After a white nationalist rally in Charlottesville, NC last year resulted in the violent death of a young girl; there has been renewed attention renaming city streets, renaming public intuitions, and removing monuments to Confederate leaders. This national push for the retitling of public places reached Pearland, where two local politicians are asking to see the removal of what they claim to be offensive names. 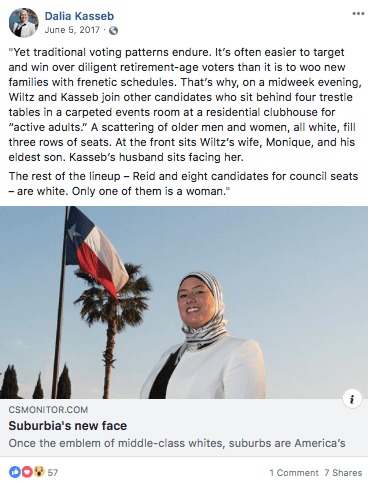 Dalia Kasseb, candidate for Pearland City Council, made this part of her 2018 election efforts. Appearing at a forum in April hosted by the Bernie Sanders linked group Our Revolution, Kasseb was asked if she supported renaming streets such as Pearland’s Confederate Lane. “Absolutely,” responded Kasseb who followed with, “I think that with our diversity and our history I think we should respect one another, and that’s part of respecting the common person in the US.” Kasseb’s comments seem to be related to her push to see a Pearland that is representative of its diversity. Kasseb once pointed out on her Facebook account that many of the attendees of local candidate forums were like the candidates running for office in that they were white.

Now, former Mayoral Candidate, Quentin Wiltz is asking citizens if public schools in Pearland should change their names that some may find offensive.  Especially the Wilder Elementary school, named after the author of the Little House on the Prairie series Laura Ingalls Wilder. 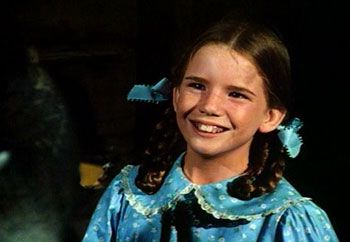 Wiltz Claims that Wilder has “come under scrutiny and criticism” for her work which Wiltz claims have suffered “allegations” that “language in Wilder’s works which the Association perceived as biased against Native Americans and African Americans.” Like Kasseb, Wiltz’s call for retitling institutions seems to be connected to his push for diverse representation in Pearland. Wiltz himself was part of an initiative by the Collective PAC to “build black political power” in America by electing African Americans into elected office.

Wiltz’s campaign sought to push back against what he perceived to be racial microaggression such as what Wiltz described as voters playing the song “Dixie” while at the polls. Such racially charged actions as listening to historic music underlined what Wiltz described to the Houston Chronicle as being Pearland voters fear of losing their “Cultural Identity.” 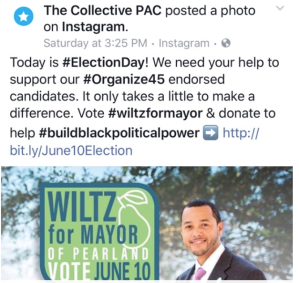 Do Pearland’s institutions truly represent its diversity? Is it time that Pearland sheds the street signs and school names of its racially charged past and focus on a new inclusive future? Or is it that these names are an important reminder of Pearland’s once dark past? Only time will tell.

Join 10,169 other followers
Follow My Pearland News on WordPress.com